My Beloved, there is no prophet who spoke so much about the Messiah - the depths of His love, mercy, tenderness, compassion, His willingness to become sin by entering into its poisonous evil and destroying its power to destroy and kill the sinner.

At a time appointed by God You came into the world as the answer to the cry of every man, woman and child in every time, place and age. You became the Covenant of Love between God and man. You called us from the darkness of sin and death into Your own marvellous light. You showed us the Way, You provide us with life giving Bread, You let us quench our thirst from the life giving streams that poured from Your Sacred Heart pierced open with a lance so all could come and drink. You will never forget what You have done for us for we have now been purchased and redeemed by Your most Precious Blood.

Compassionate and gracious is the Lord, slow to anger and abounding in love.
The Lord is good to everyone; his mercy embraces all his creation.
Your reign is from age to age;
your dominion endures from generation to generation.
The Lord is true to his promises and lets his mercy show in all he does.
The Lord lifts up those who are falling and raises those who are beaten down.
Righteous is the Lord in all his ways, his mercy shows in all his deeds.
He is near those who call on him, who call trustfully upon his name.

My Beloved, what was it about You that so outraged the Jewish authorities it stirred up murderous thoughts against You? Was it Your beautiful Presence through which Your divinity shone, Your utter self-confidence, Your perfect equanimity in the face of their venomous hatred, Your utter complete indifference to the authority they wielded and so jealously guarded by them, Your ability to point out their hypocrites not only to the people but to their very faces by the parables You told that were directed at them. The fact that You dared to call God Father and to snap Your fingers before them at their narrow interpretations of the Sabbath and its many cumbersome and farcical laws. 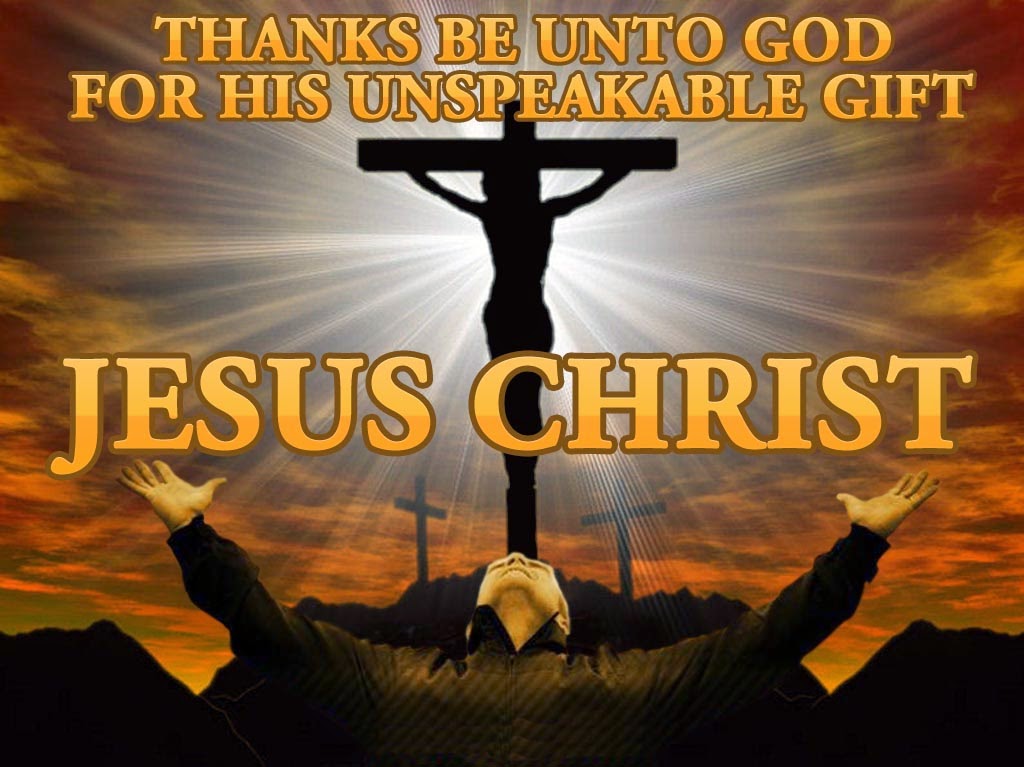 My Beloved when You spoke of Scripture bearing witness to You, You were speaking of the Old Testament and how true. Everything that can be said of You was already prophesied by the patriarchs and the prophets of old until the last of them all John the Baptist who prepared the way for Your coming. You speak of Your Father and how You have come only at the Father's behest and how You only say and do what He wants You to and all that You have seen the Father do. Nothing You say or do is of Yourself.

If we believe then we inherit eternal life  having passed from death to immortality with You and in You.
Posted by Myra DSouza at 3:40 PM